Adaption and Variation: Elements of Design Not Evolution​

Bears Across the World-Creation Ministries Int'l

"Summary Creationists accept that the design features we see in modern animals are largely the result of original created design, expressed and ‘fine-tuned’ to fit the environment by subsequent adaptation, through natural selection in a fallen world of death and struggle. If, as seems probable from fossil evidence, there were no ice-caps before the Flood, there would have been no polar bears at that time. The wisdom of the Creator is revealed in providing the original organisms with the potential to adapt so as to be ‘fit’ for a wide range of habitats and lifestyles.
The bear family, with its incredible variation, provides clear evidence of an intelligent Creator." See link below for more information.
Bears Across World-CMI 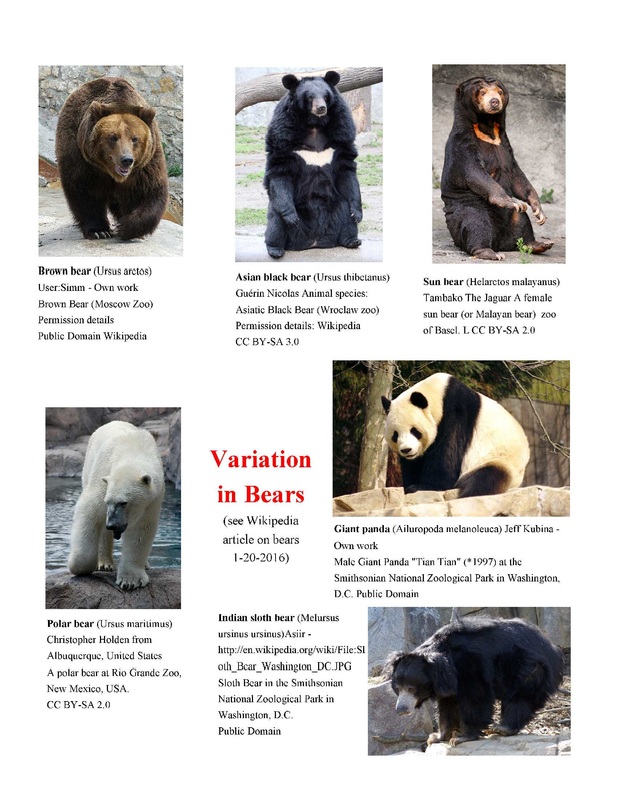 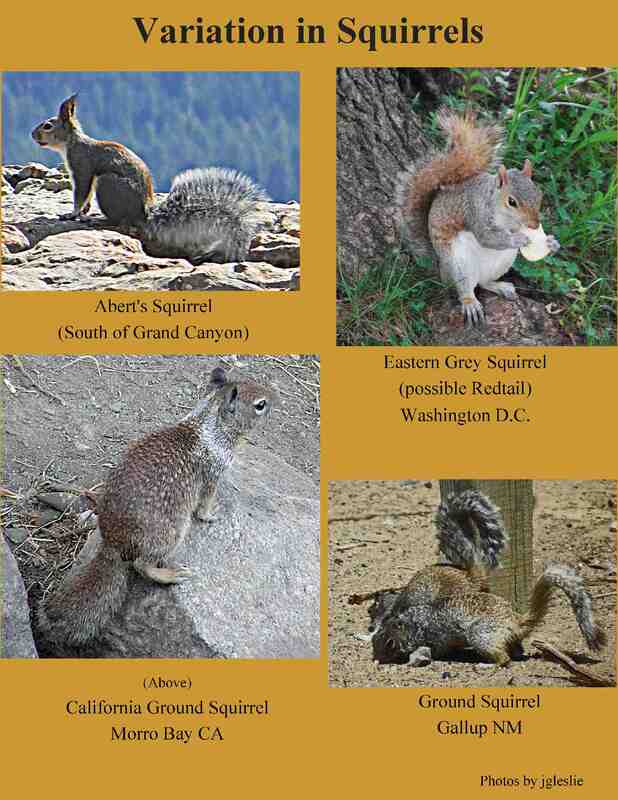 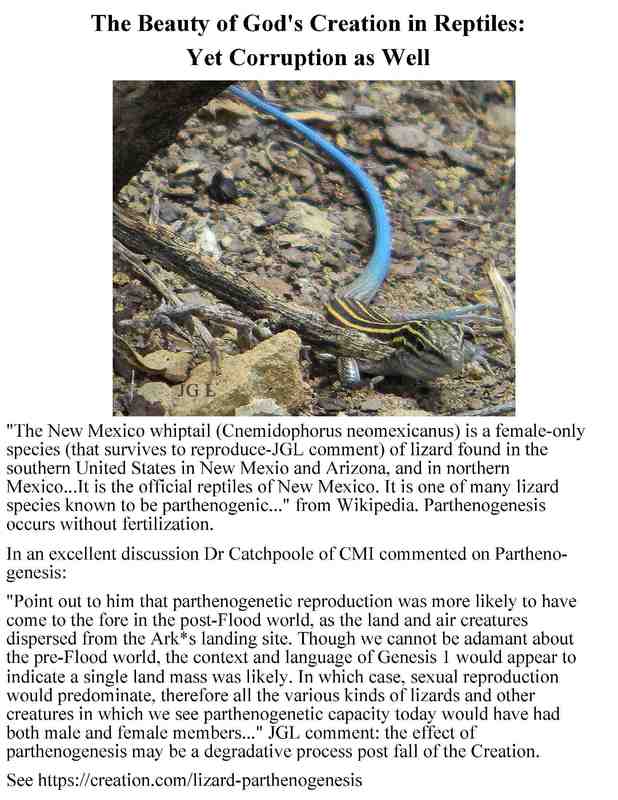 Markings of Male and Female in Life Forms:Lizards 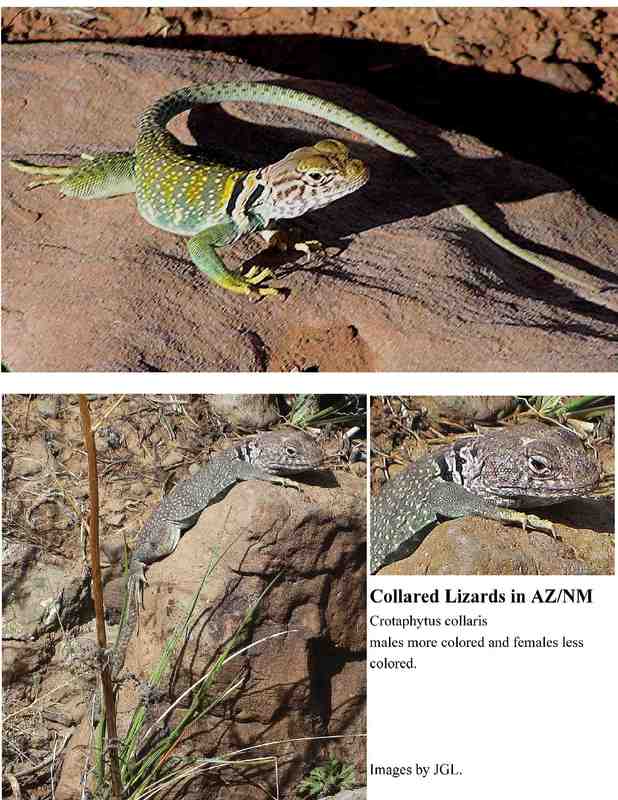 The top image is a male and the bottom probably a female. What is the purpose of a blander color in the female? It may be God's way of better protecting them when fertile with eggs. As well, during mating it is much more clear, visually, between the male and female. (Images by JGL.)

What Were the Creature Habits before the Corruption of the Creation?

This is clearly a teological question, but so are any of the questions about the ultimate source of the cause of animal habits. The earth became much more harsh post Fall and Flood. According to the Christian scriptures:
​Isaiah 11:1 And there shall come forth a rod out of the stem of Jesse, and a Branch shall grow out of his roots:
2 And the spirit of the Lord shall rest upon him, the spirit of wisdom and understanding, the spirit of counsel and might, the spirit of knowledge and of the fear of the Lord;
3 And shall make him of quick understanding in the fear of the Lord: and he shall not judge after the sight of his eyes, neither reprove after the hearing of his ears:
4 But with righteousness shall he judge the poor, and reprove with equity for the meek of the earth: and he shall smite the earth: with the rod of his mouth, and with the breath of his lips shall he slay the wicked.
5 And righteousness shall be the girdle of his loins, and faithfulness the girdle of his reins.
6 The wolf also shall dwell with the lamb, and the leopard shall lie down with the kid; and the calf and the young lion and the fatling together; and a little child shall lead them.
7 And the cow and the bear shall feed; their young ones shall lie down together: and the lion shall eat straw like the ox.
8 And the sucking child shall play on the hole of the asp, and the weaned child shall put his hand on the cockatrice' den.
9 They shall not hurt nor destroy in all my holy mountain: for the earth shall be full of the knowledge of the Lord, as the waters cover the sea.
10 And in that day there shall be a root of Jesse, which shall stand for an ensign of the people; to it shall the Gentiles seek: and his rest shall be glorious.
11 And it shall come to pass in that day, that the Lord shall set his hand again the second time to recover the remnant of his people, which shall be left, from Assyria, and from Egypt, and from Pathros, and from Cush, and from Elam, and from Shinar, and from Hamath, and from the islands of the sea.
12 And he shall set up an ensign for the nations, and shall assemble the outcasts of Israel, and gather together the dispersed of Judah from the four corners of the earth. 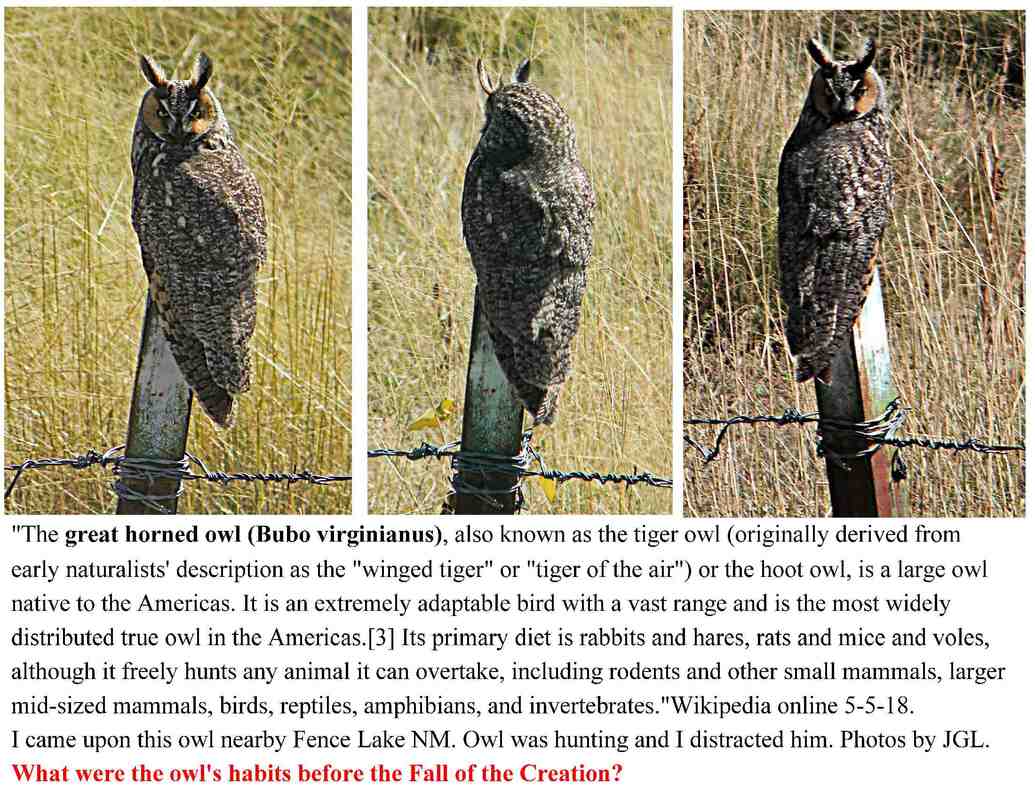 Secrets to the Origin of Species: “Demystifying Genetic Drift”  By Dr Nathaniel Jeanson
"In short, genetic drift is the application of statistics to genetics…When we’re dealing with genetic drift, the first helpful fact to recognize is that we’re not dealing with scientific laws. Instead, we’re dealing with probabilities."
He goes on to discuss genetic drift in humans then the equid group of zebras, horses, donkeys/asses as examples. He further explains heterozygous and homozygous parents, for certain traits, and the probability of their offspring's inheritance of these certain traits. Then with genetic isolation different groups(species) can develop. He concludes:
"In summary, one of the keys to understanding the origin of species is genetic drift—the simple application of statistics to basic genetics. If Noah brought heterozygous ancestors on board the Ark, then the formation of new species—at a rapid pace—was virtually guaranteed. And if this process was virtually guaranteed, then creationists are sitting in the driver’s seat when it comes to the central question in the creation/evolution debate."