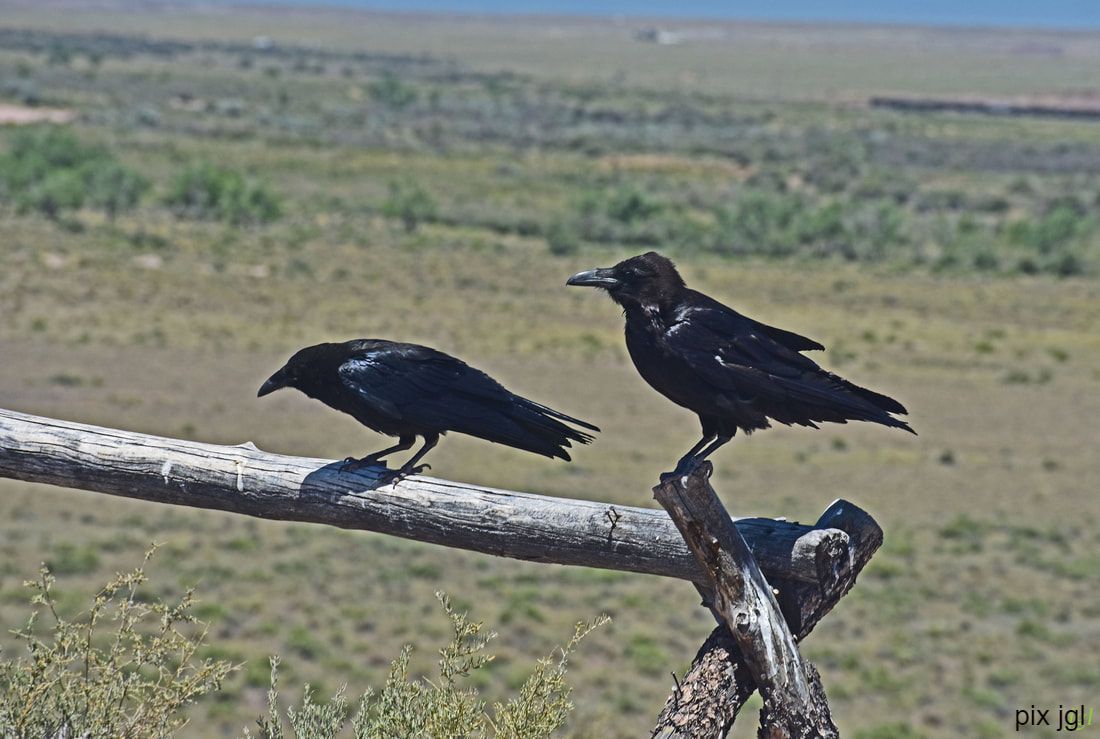 There are clear organizational structures among various animal groups. Defense, reproduction, food gathering and socializing occurs among most if not all animals. A few examples are shown below. The evolutionary worldview does not have a reasonable explanation for these complex behaviors. Creation and  Design and a Creator do. (See tab Issues in Creation and Evolution.) However, it must be remembered that all life forms are also in a process of degradation and this is reflected in their physical anatomy, e.g. mutations and in their behavior, e.g. occasional destructive actions towards self and others within the group. This can be consistent with what the Bible describes as the Creation and Fall of Man and the other life forms of the Creation.
Sea Lions (A Family Unit) 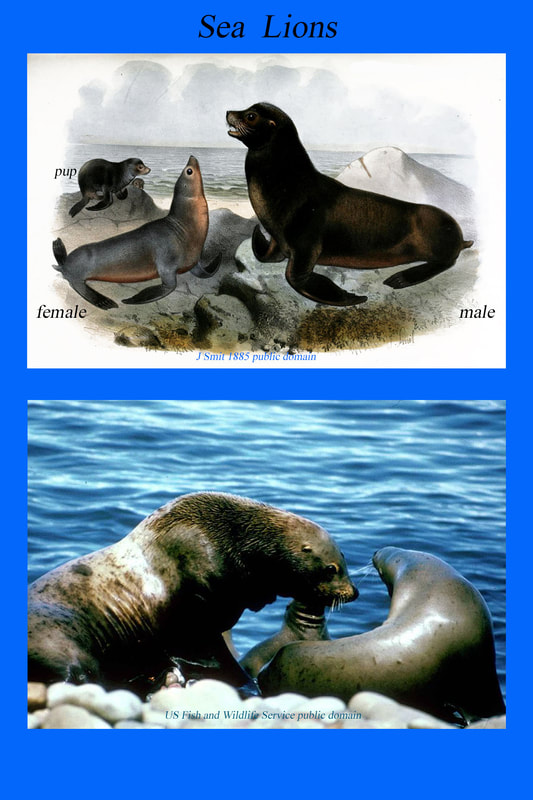 (Sea Lions Images above)
​
"Sea lions are pinnipeds characterized by external ear flaps, long fore-flippers, the ability to walk on all fours, short, thick hair, and a big chest and belly. Together with the fur seals, they make up the family Otariidae, eared seals, which contains six extant and one extinct species (the Japanese sea lion) in five genera. Their range extends from the subarctic to tropical waters of the global ocean in both the Northern and Southern Hemispheres, with the notable exception of the northern Atlantic Ocean. They have an average lifespan of 20–30 years. A male California sea lion weighs on average about 300 kg (660 lb) and is about 2.4 m (8 ft) long, while the female sea lion weighs 100 kg (220 lb) and is 1.8 m (6 ft) long. The largest sea lion is Steller's sea lion, which can weigh 1,000 kg (2,200 lb) and grow to a length of 3.0 m (10 ft). Sea lions consume large quantities of food at a time and are known to eat about 5–8% of their body weight (about 6.8–15.9 kg (15–35 lb)) at a single feeding. Sea lions can move around 16 knots (30 km/h; 18 mph) in water and at their fastest they can reach a speed of about 30 knots (56 km/h; 35 mph). Three species, the Australian sea lion, the Galápagos sea lion and the New Zealand sea lion, are listed as endangered."
https://en.wikipedia.org/wiki/Sea_lion
Purple Finches 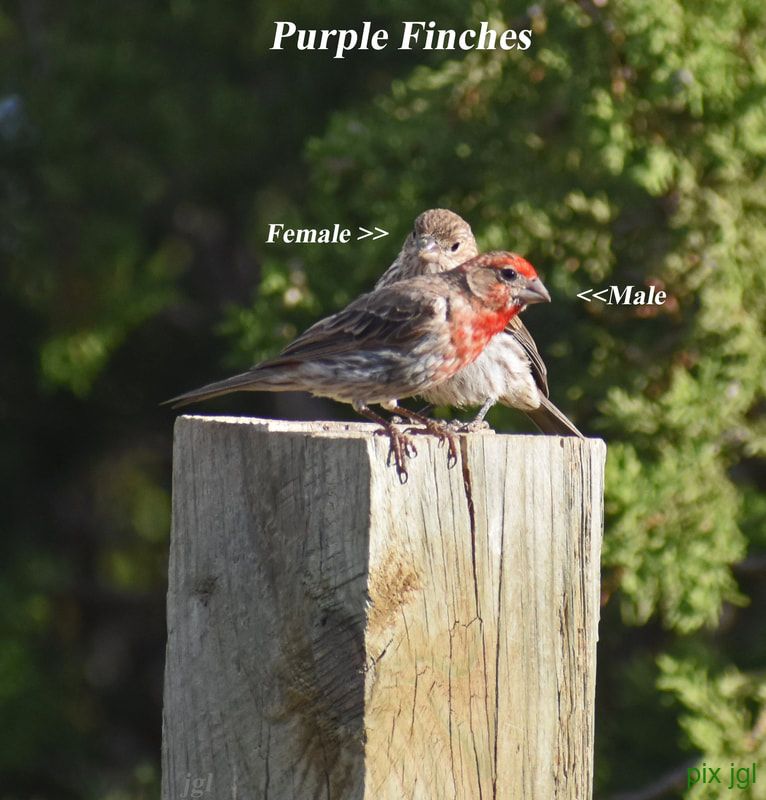 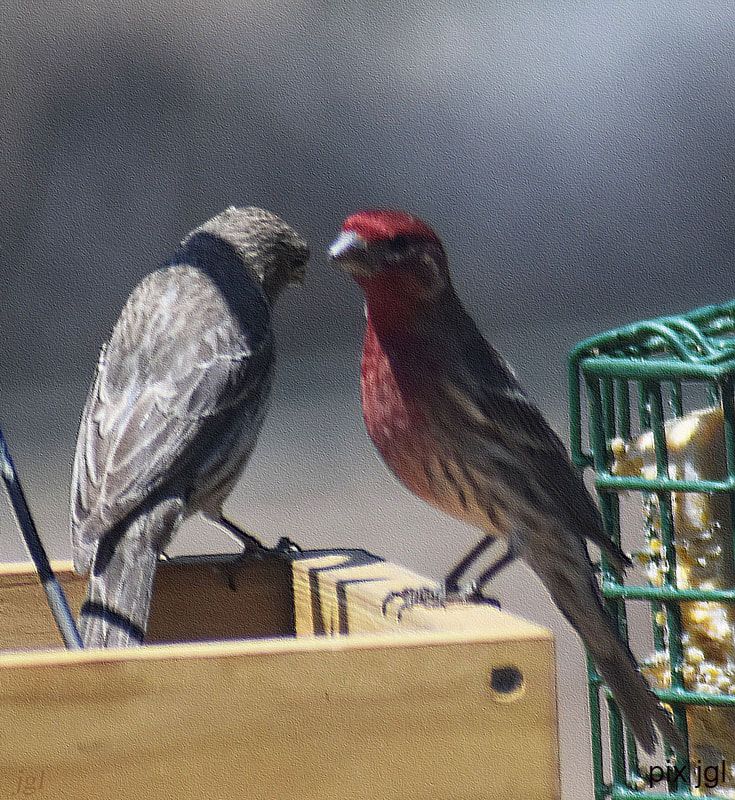 "…the purple finches, they have a monogamous mating system with pairs becoming solitary during the breeding season. They breed during summer in southern Canada and in winter in the U.S… During courtship, the male will usually hop and sing when a female bird is around… nesting time, the male contributes to finding appropriate nesting materials… female purple finch lays five blue eggs with some black spots… late May or early June… (jgl-post nesting they) join flocks of their own kind…"
http://www.birdhouses101.com/purple-finch See link below. Picture by jgl.
Birdhouses-finches
Ants 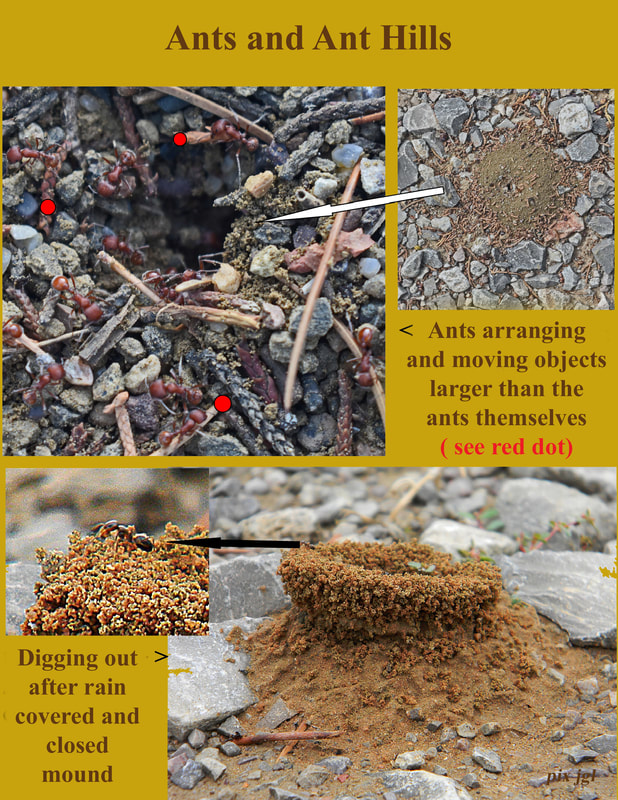 An ant colony is the basic unit around which ants organize their lifecycle. Ant colonies are eusocial, communal, and efficiently organized and are very much like those found in other social Hymenoptera,..
Eusociality (from Greek εὖ eu "good" and social), the highest level of organization of sociality, is defined by the following characteristics: cooperative brood care (including care of offspring from other individuals), overlapping generations within a colony of adults, and a division of labor into reproductive and non-reproductive groups. The division of labor creates specialized behavioral groups within an animal society which are sometimes referred to as 'castes'...
Hymenoptera is a large order of insects, comprising the sawflies, wasps, bees, and ants.

See https://en.wikipedia.org/wiki/Ant_colony
(jgl note: Sadly many of these authors put the complex ant social behaviors within the view of evolution.)