Comparative Anatomy: Support for a Designer

Comparative Anatomy(and comparative genetics) are advanced as evolutionary proofs today, but they are not. In the past the same physical structures were used by scientists to argue for design (such as William Paley's Natural Theology). The proper use of comparative anatomy should be for observing life forms and their structure/function relationships. This can then be applied to technology: chemical or structural. This is the proper use of science. (See section on the interfacing of religion/philosophy/science.)

It should be noted that I do believe that comparative anatomy is a strong argument for a Creator and argument against evolution but this then begins to involve more assumptions than those used for simple observations of nature. Remember, all scientists are religious and desire to place the observations of science into their worldview.

Here is an excerpt from William Paley's "The Works of William Paley", 1850, Chapter XII in discussing comparative anatomy:
"Where we find a general plan pursued, yet with such variation in it as are in each case, requiring the particular exigency of the subject to which it is applied, we possess, in such a plan and such adaptation, the strongest evidence that can be afforded of intellectual design, an wisdom which must completely exclude every other hypothesis..." he then goes on to discuss adaptation "...Of the machines being put together with design, if it were possible to doubt, whilst we saw it only under one mode, and in one form, when we came to observe it in its different application, with such changes of structure, such additions and supplements as the special and particular use in each case demanded, we could not refuse any longer our assent to the proposition 'that intelligence'... had been employed...Very much of the reasoning is applicable to what has been called Comparative Anatomy." 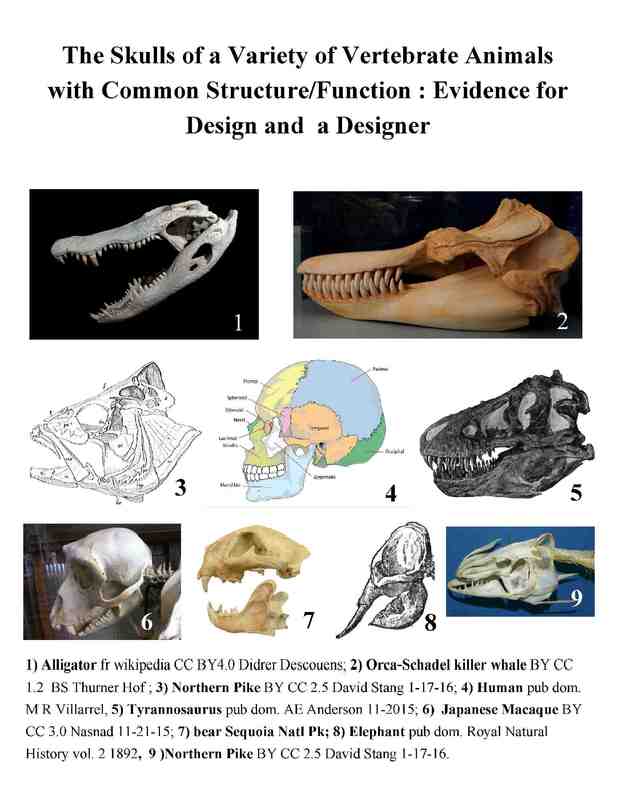 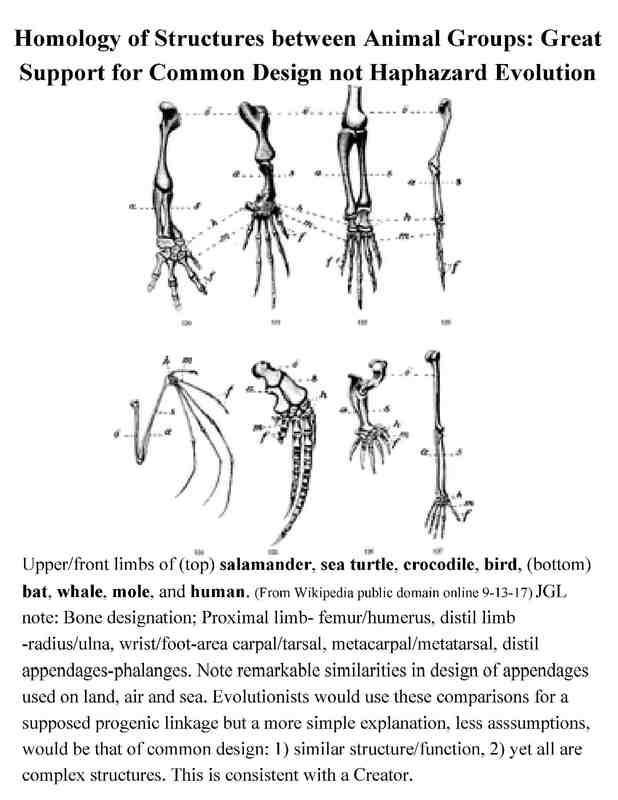